The Keira Kilbane Foundation was a Cleveland Marathon Friend Charity. The purpose of our participation was to spread awareness about our foundation and childhood cancer through promotions of the Cleveland Marathon and having a booth at Charity Village at the finish line. We had three supporters (Jill, Domenic, and Wesley) join our team and run the race on May 21, 2017 in honor of Keira and Kids Fighting Cancer.

There was also a supporting Crowdrise Fundraising campaign that our team members used to help gain support and raise awareness for our foundation. It allowed race participants to use their network of family, friends, colleagues, etc. to help explain that they were running the Cleveland Marathon in support of the Keira Kilbane Foundation and were asking for their support. We raised just under $2,000 and were in 5th place out of 20 charities involved with the Cleveland Marathon. 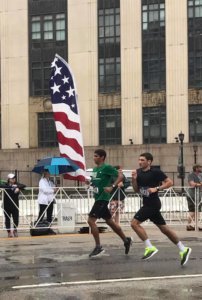 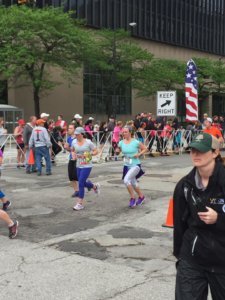 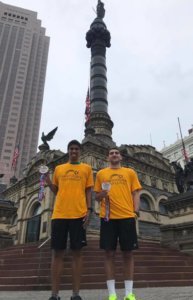 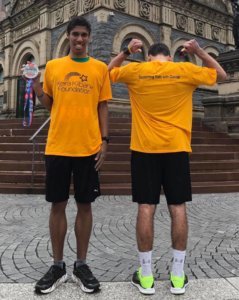